The Great Tour of Village Churches

The Niederlausitz area has some of Brandenburg’s best-preserved church landscapes, and there are also still lots of well-maintained churches in and around Guben. Visit the churches of various periods and styles, without a doubt some of the region’s architectural highlights and looking back on a long history.
Start off at the tourist information centre in Guben. Follow the Oder-Neiße Cycle Path southwards to Schlagsdorf. Here, turn west to reach Kerkwitz, the first stop on the tour. The foundation stone was laid in 1951, and a year later the Gustav-Adolf-Kirche church was opened. The church has featured an organ from Göhlen since 1980, as well as some “talking walls”. To get to Atterwasch, cycle back to the railway underpass and then onto Lake Deulowitzer See, a popular bathing lake that is also well-suited to a getaway in a rowing boat or a pedal boat. Continue to Atterwasch, a village with the region’s oldest church, built in 1220. The church’s foundation walls and its eastern gable with a tabernacle and frescos above it were left standing after the Thirty Years War. Around 1685 the church was rebuilt and consecrated again. The Grünberg company in Stettin built the church’s organ in 1905, one of the only remaining Grünberg organs today. The tour continues past Lake Pinnower See to the church in Pinnow. It was consecrated in 1910. The north side of the church features a memorial commemorating the previous church building. To get to the next stop, cycle to Lübbinchen, passing the Krayner Teiche ponds and onward to the village church in Grano. Further north, past Lauschütz, is Sembten’s fieldstone church, first referenced as a daughter church of Grano in 1718, which was probably also the year when building work commenced. One of the three bronze bells from 1533 can still be found in the bell tower. Continue along a quiet country road to the half-timbered church in Steinsdorf, dating back to 1749. If you follow the cycle path past the vineyards you’ll get back to the Oder-Neiße Cycle Path. Head southwards to Bresinchen and the quarry lake to reach the last stop on the tour, the church in Groß Breesen, the birthplace of composer Johann Crüger (1598–1662).

Conditions of the path:

Cycle paths (asphalted, on roads that are moderately used)

All churches mentioned belong to the group of ‘open churches’. You can find out when the churches are open at the following website: www.altekirchen.de. Opening hours cannot always be guaranteed in the villages. Village residents can often provide the keys to the churches, so it’s worth asking locally.
Restaurants:
Bergschränke at the Berghotel Bresinchen 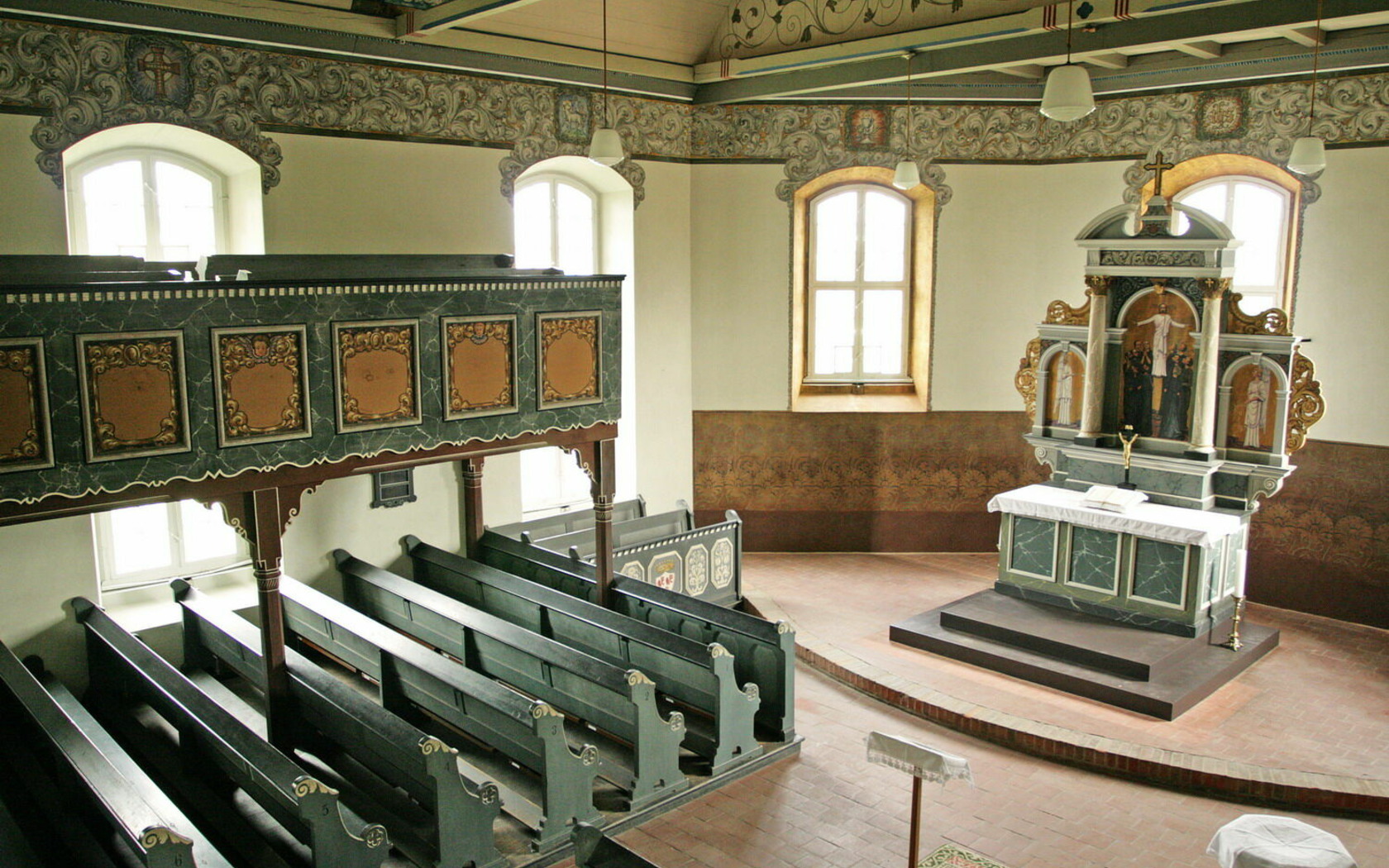 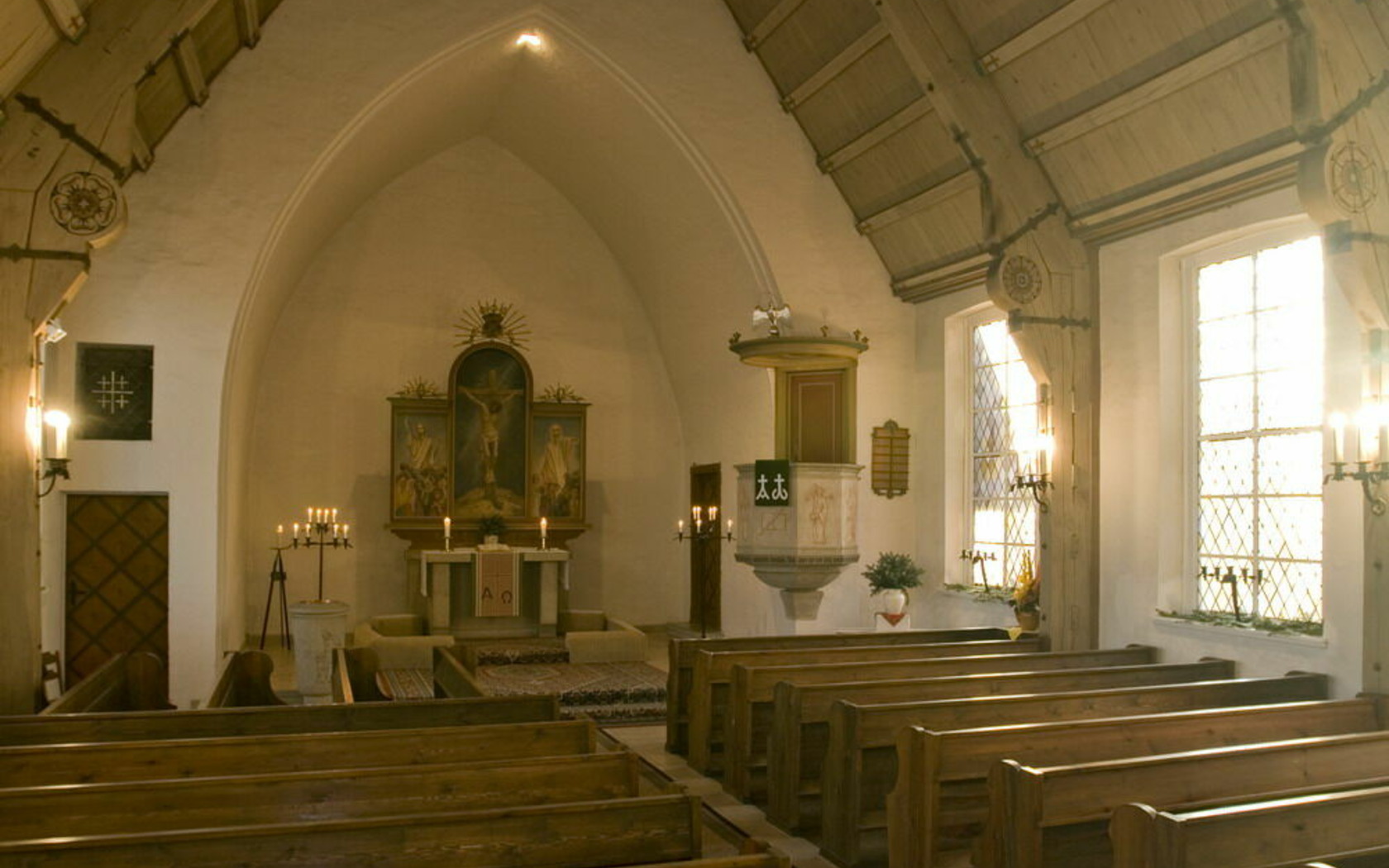 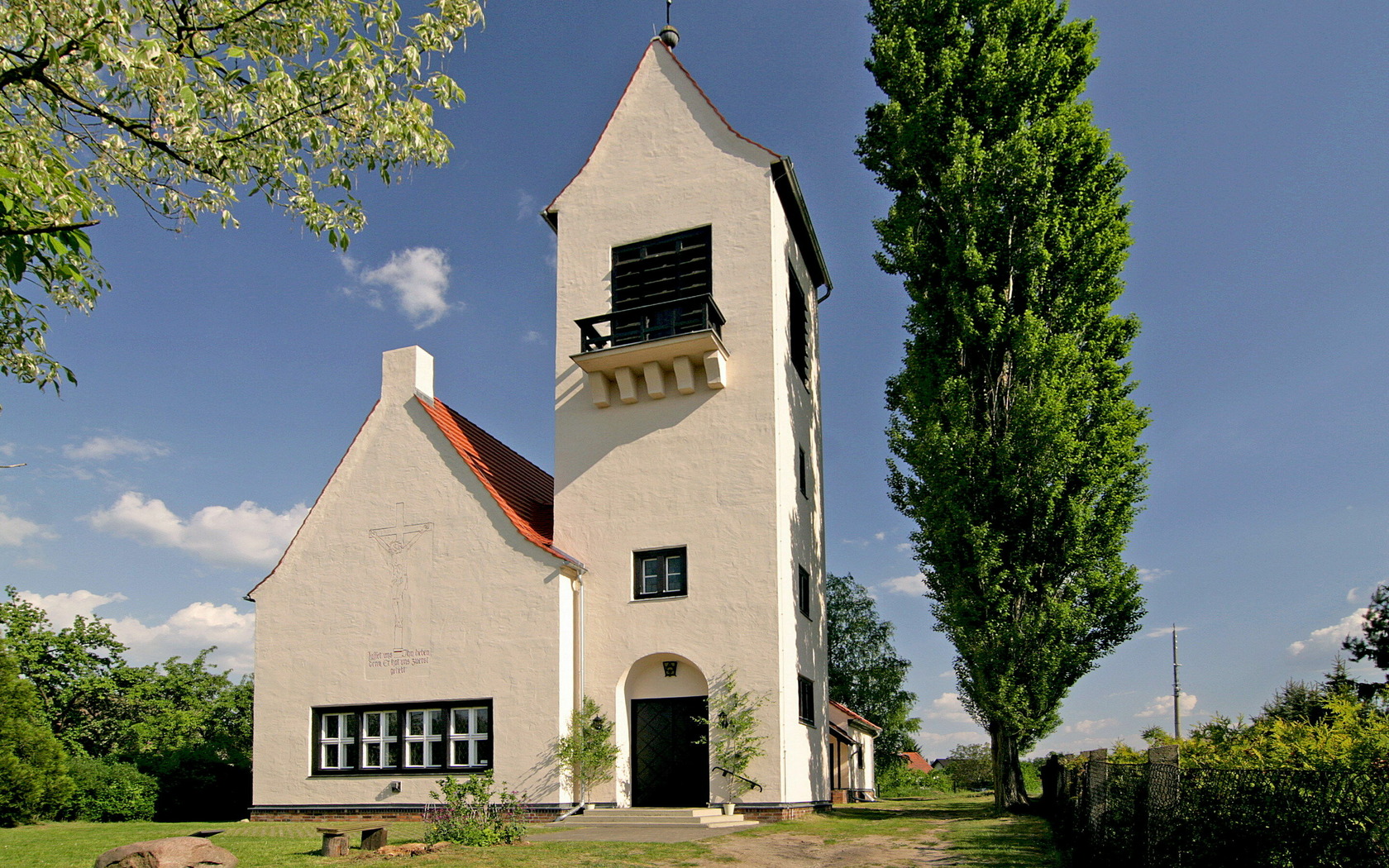 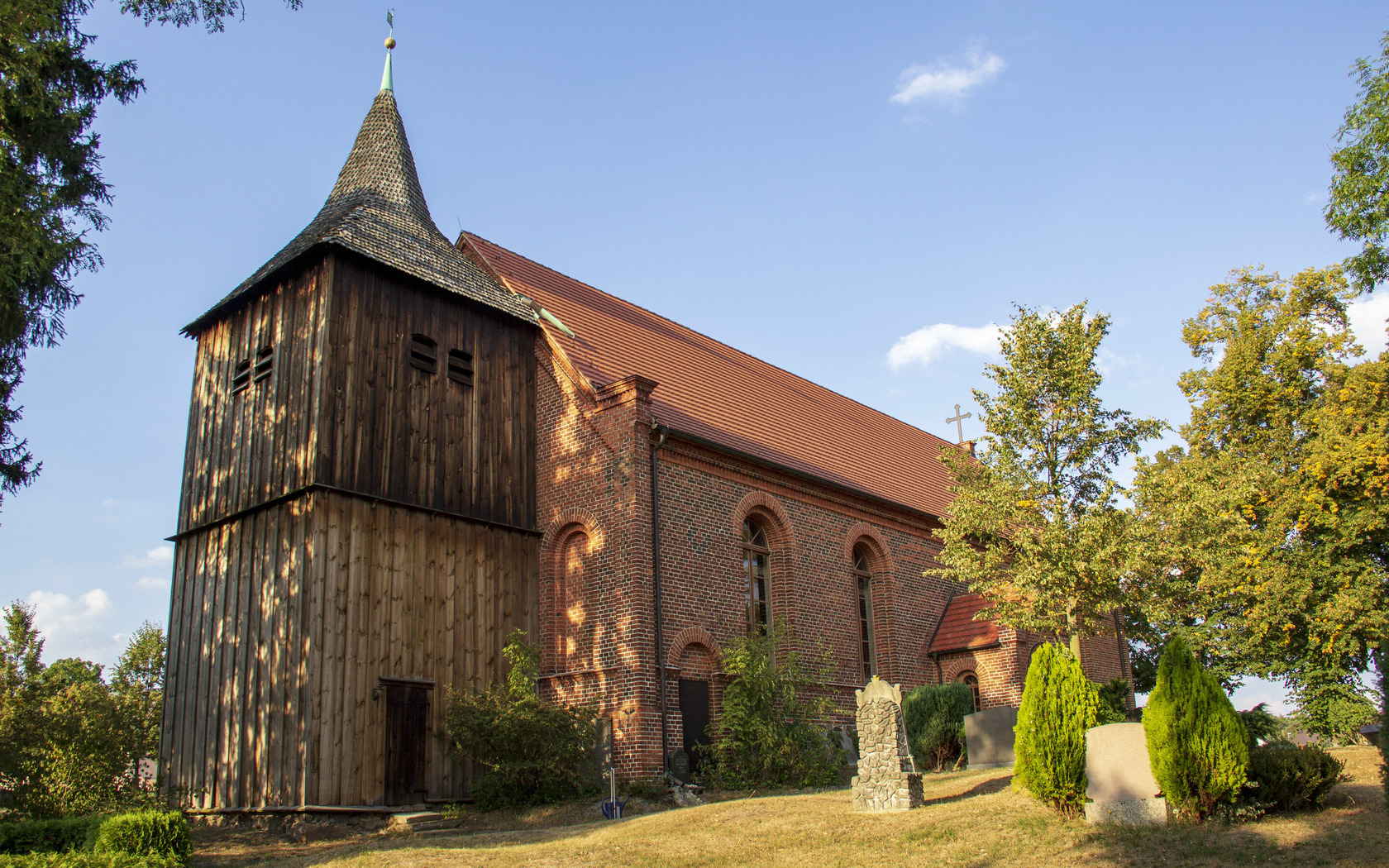 Places on the track