Places of interest in Guben

As one of the oldest towns in Lower Lusatia, Guben looks back on almost 790 years of eventful history. As early as the 14th century, the town on the Neisse river experienced its first heyday with wine and fruit growing, cloth-making, shipping on the Neisse river and long-distance trade. As a result of industrialisation in the 19th century, Guben successfully developed into a hat-making and industrial town of worldwide renown. After the Second World War the town centre was almost destroyed, and the Potsdam Agreement sealed the separation of the town into two parts. Since then, the historic old town, which was severely damaged during the war, has been on the Polish side and the industrial part on the German side. With the upswing in the post-war period, Guben developed into one of the most important chemical fibre production sites of the GDR and the hats produced in Guben were known worldwide.

Despite its industrial past, Guben today boasts a green centre and idyllic squares on the Neisse and Egelneisse rivers. A walk along the small, dreamily flowing Egelneisse is especially recommended on hot days. 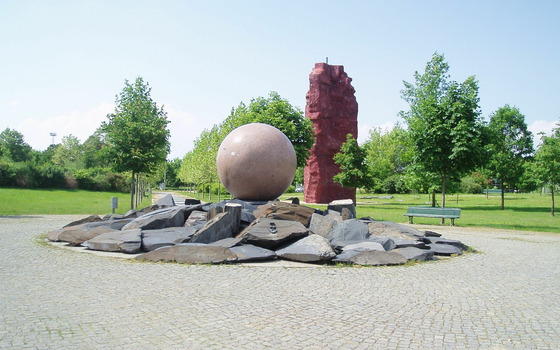 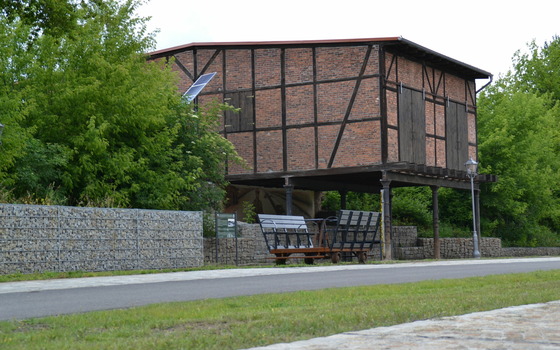 The River Neiße was used for shipping until the beginning of the twentieth century. Guben’s port lost its key role … 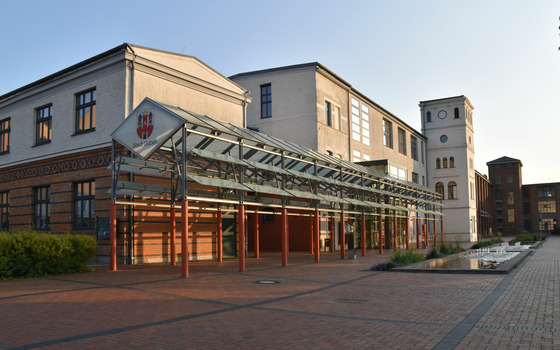 On the traces of the industrial history of Guben

Raise your hat! This tour takes the guest on the traces of the hat-making family Wilke and also of Mies … 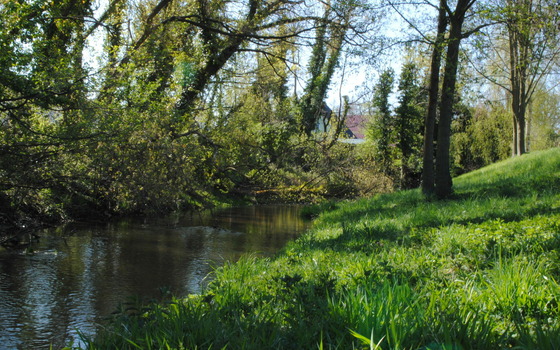 The Egelneisse stream, which crosses the strolling and shopping mall Frankfurter Strasse, was turned into a natural watercourse through ecological … 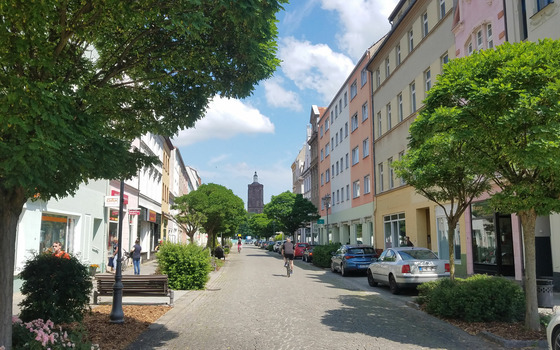 Frankfurter Strasse – between the Neißebrücke bridge and Egelneiße am Dreieck – is the element that unites Guben and Gubin, … 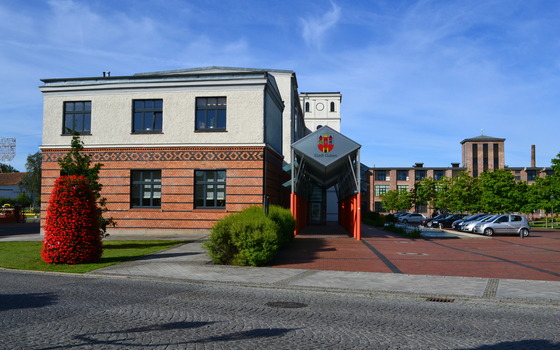 This square at the Dreieck (“triangle”) forms an intersection for Guben’s town centre. C. G. Wilke’s hat factory was active … 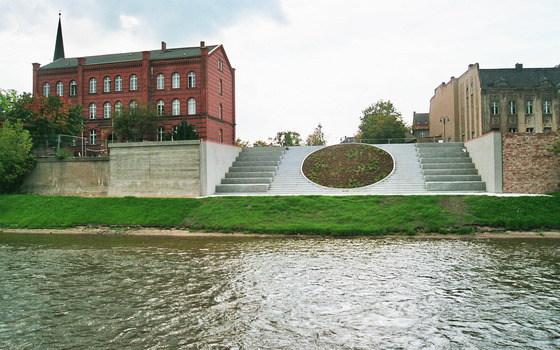 The banks of the River Neiße in Guben, to the north of the weir, were once home to the town’s … 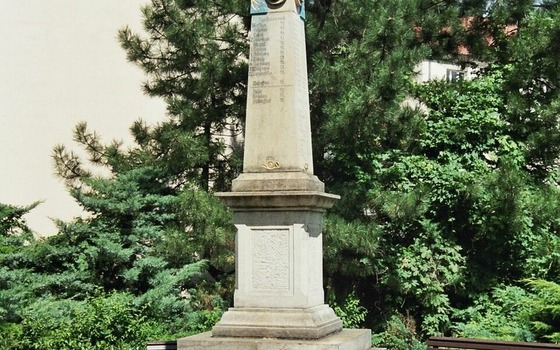 The Saxon post milestones, which were very impressive and informative, were placed along the country and postal roads and in … 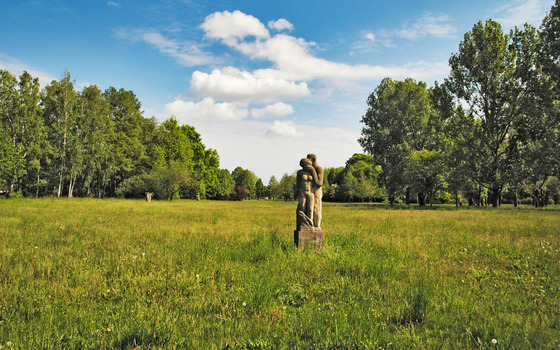 The Town Park was created in 1972 through the voluntary efforts of over 1000 citizens of the then Wilhelm-Pieck-Town Guben. … 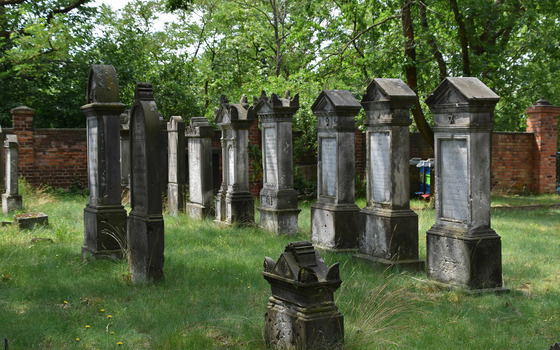 The Jewish cemetery was built in 1839. Even today, there are graves with partly elaborately decorated tombstones. The cemetery is … 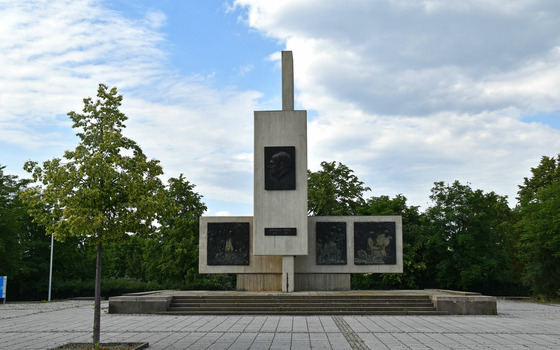 This monument was erected in 1976 in honour of the first president of East Germany. The protected Wilhelm Pieck monument …