The village church in Atterwasch is a fieldstone church from around 1300. Visitors can see the Gothic tabernacle, the renaissance pulpit and the baroque altar. The oldest existing document in which the parish Atterwasch is mentioned is from 1294. The church originally featured wooden barrel vaults, signs of which are still visible. It is likely that the only part remaining of the original church is the eastern gable with its group of three windows and the sacrament shrine.

After almost the entire village and church had been destroyed in the 30 Years War, the church was inaugurated again in 1685, now with a plain ceiling of wooden beams. The brick extension and tower were added in 1840. The entire church was restored and refurbished between 1980 and 1990 and a bench heating system was installed.

Open church: Open during the day. If the church is locked, the key is available at the rectory next to the church, telephone: +49 35692 212. Church music is played between April and December. 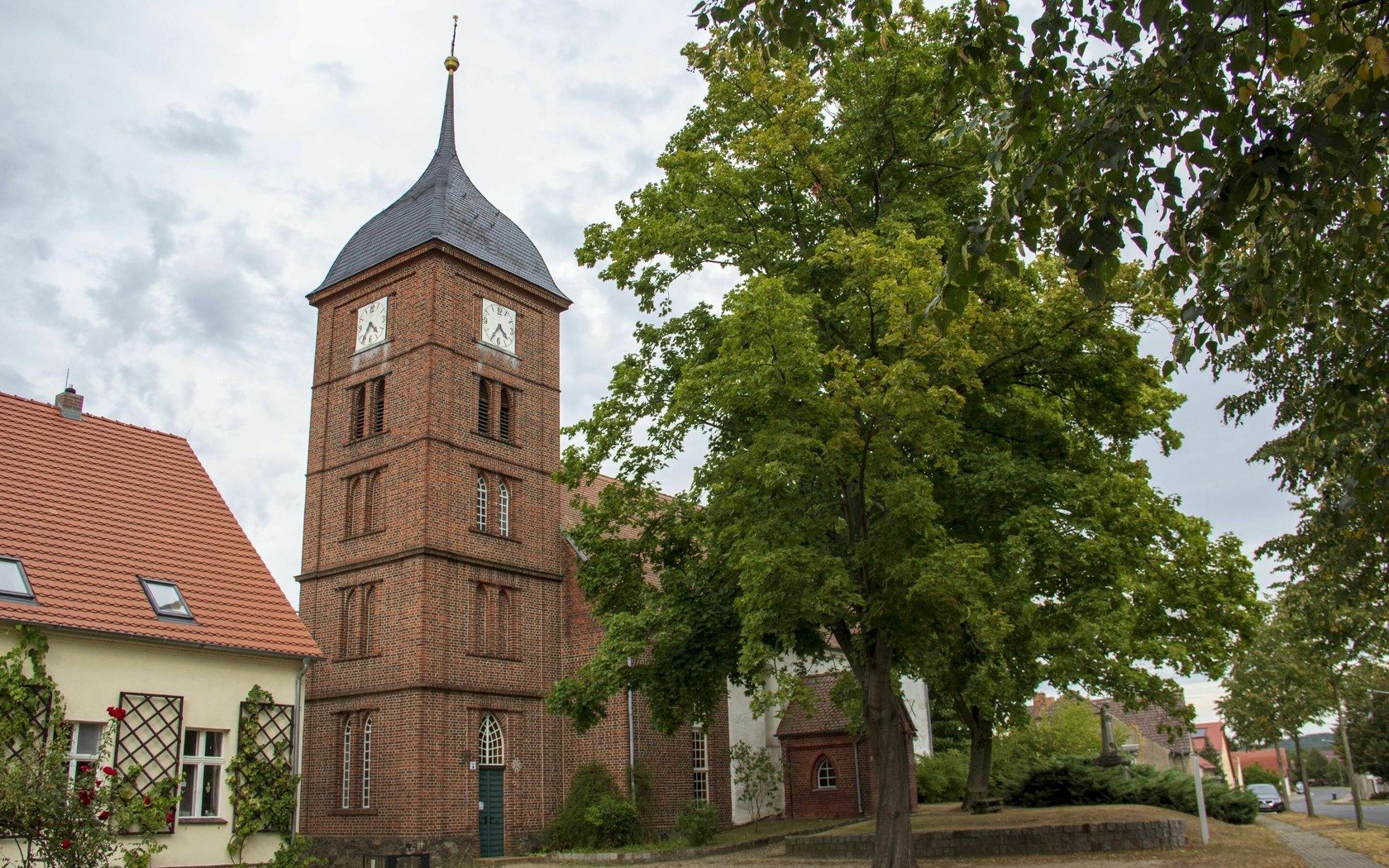 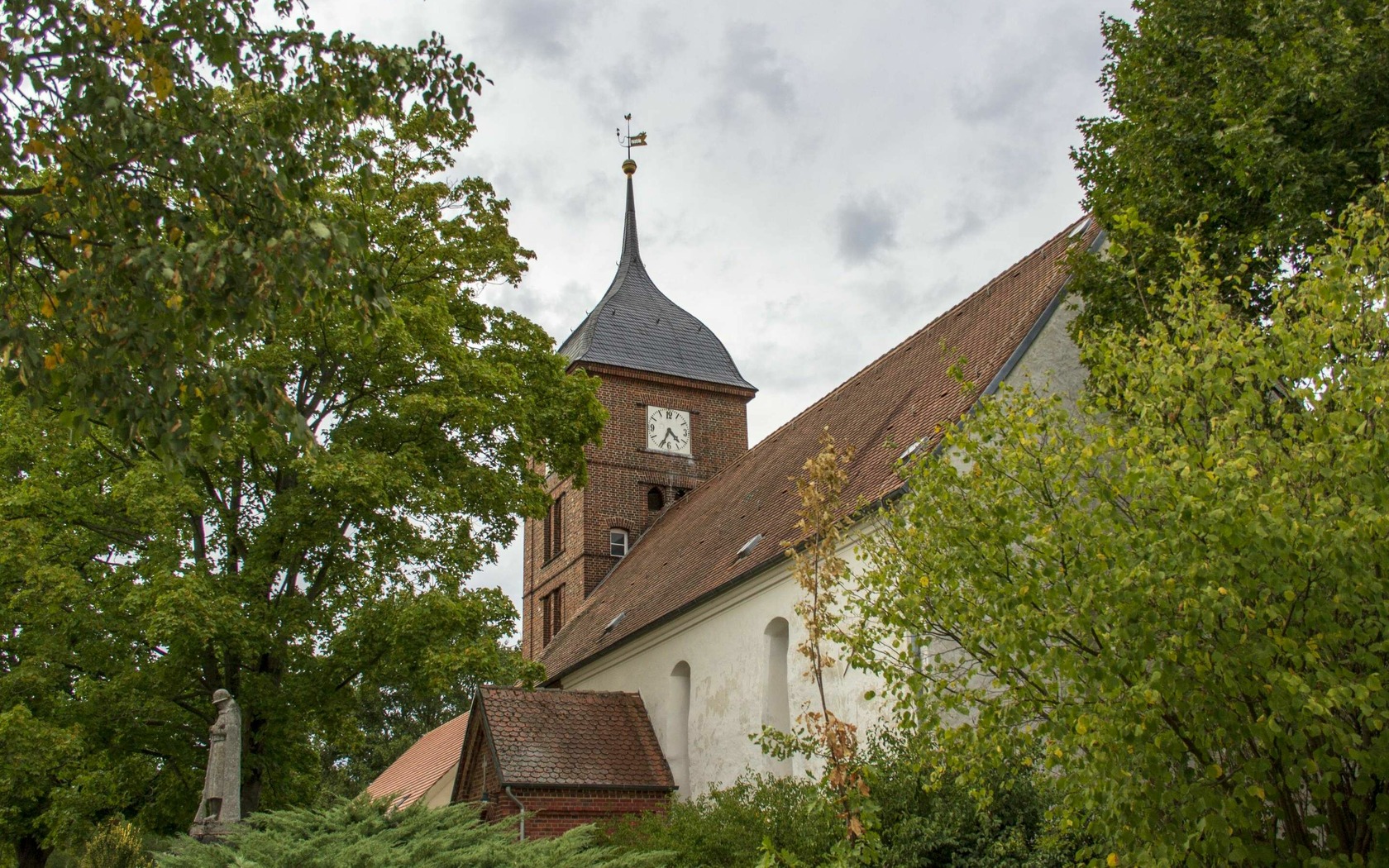 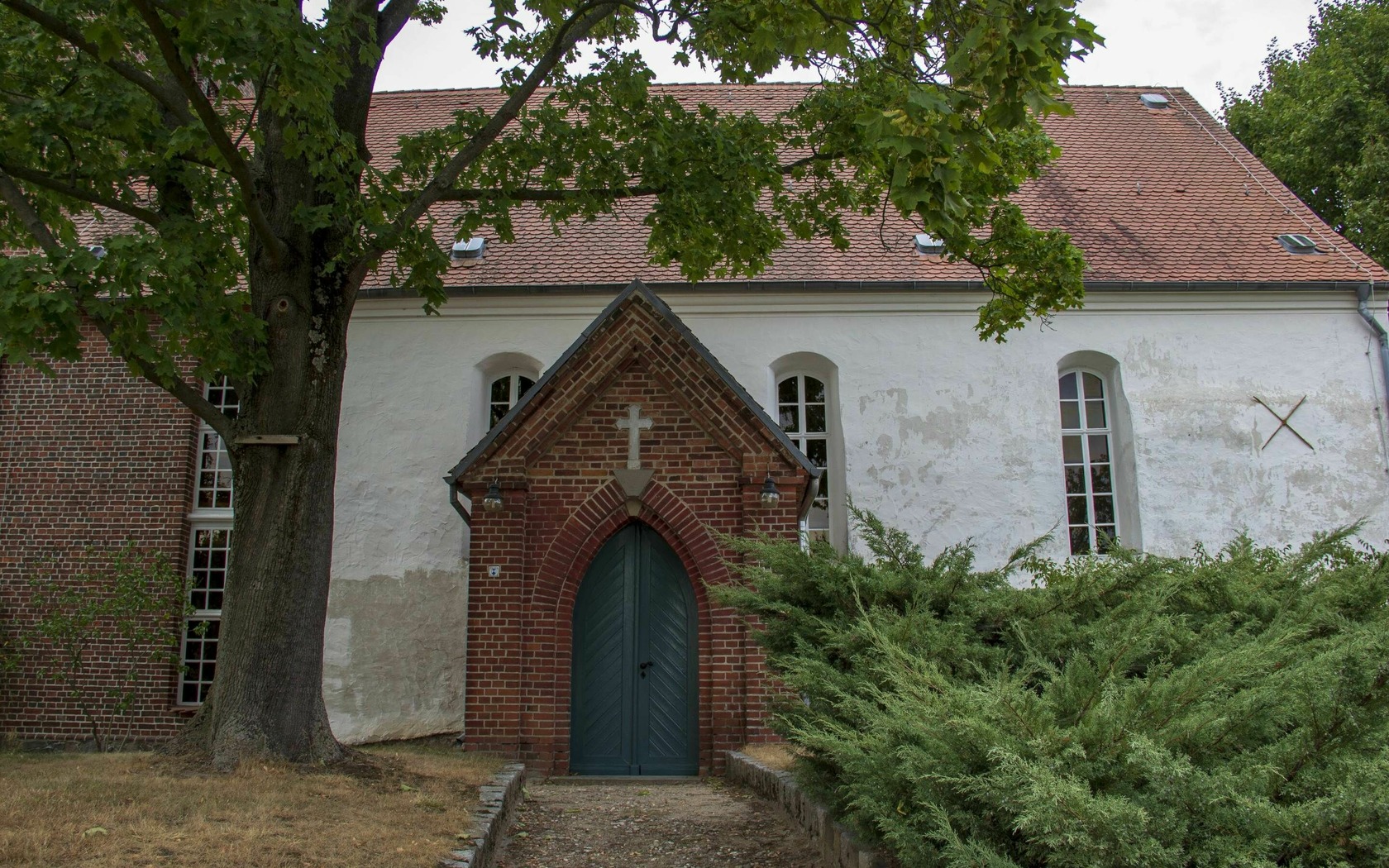 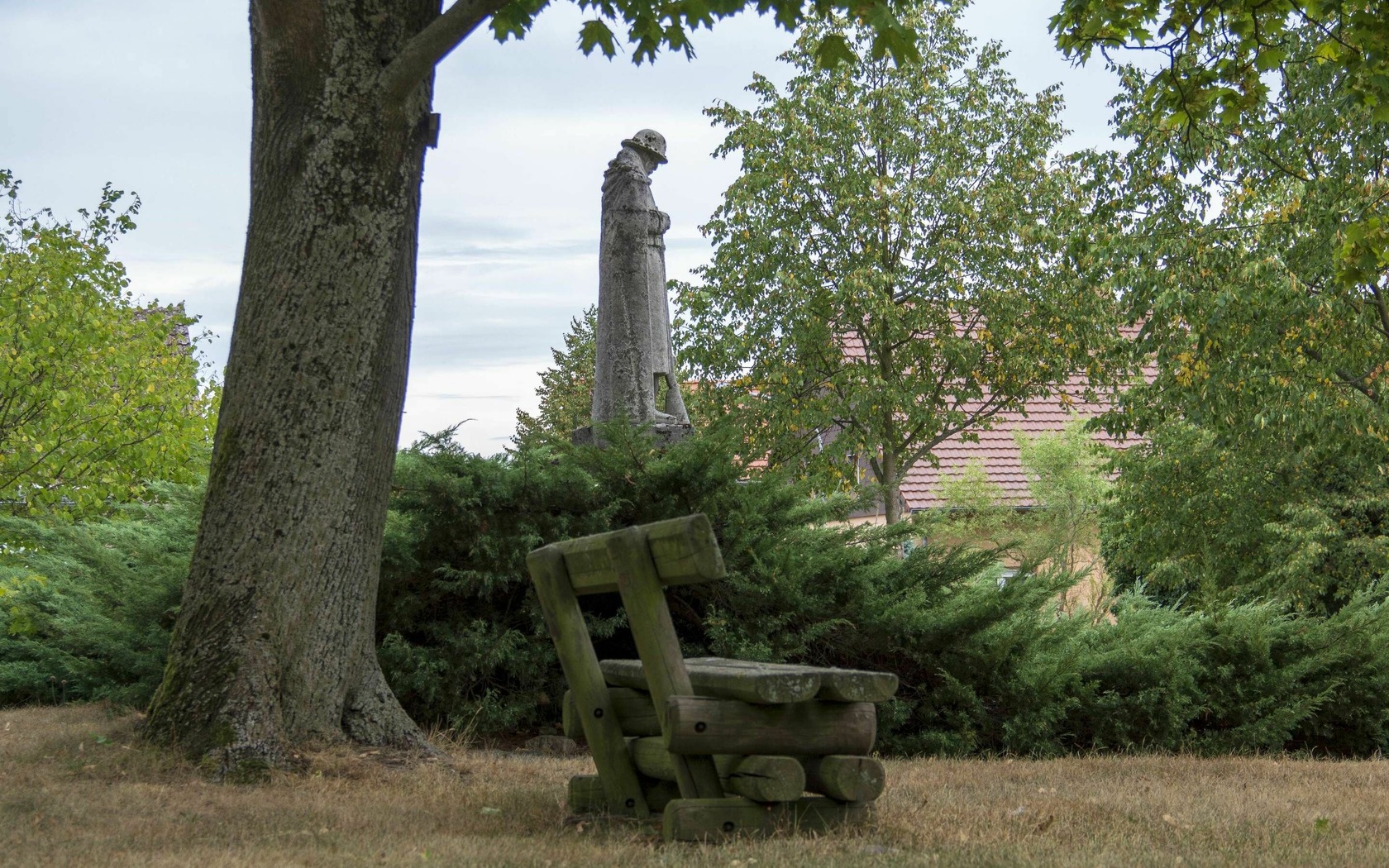